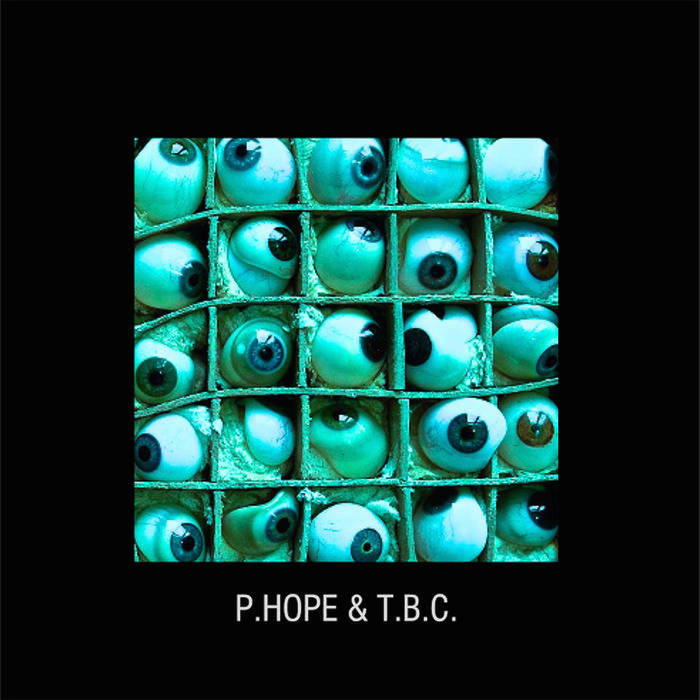 Strange story behind this one. I did a free download release of unreleased material that i'd recorded with Richard H. Kirk back in 1988 that had been lovingly cleaned up and re-mastered. The idea was to get a record company interested in putting it out on vinyl. The reaction to it was awesome from everyone except Richard! He got Mute to contact me to tell me to take it down, it seemed he wasn't interested in making the music available or earning any money from it. I did as he requested but had already had contact from several record labels who would've been more than keen to release the tracks.
After talking further with KinetiK Records in Athens i was offered the chance to release a Lathe cut, clear vinyl 10" with a bonus CDR. At the time i was in Melbourne recording some new material with Toby, who'd been mastering my music for the last couple of years. This material seemed perfectly suited to the kind of vibe KinetiK had and after returning to New Zealand and working on the source material some initial tracks started to emerge that the label were enthusiastic about.

_____BUY THE VINYL _____ The record came out at the beginning of October and is available here >> kinetikrecords.bandcamp.com/album/apple-eye-white-grass-no-2

So, i'd like to dedicate these tracks to Richard H. Kirk. Cheers!

Special thanks to Mrs. Dink for her amazing remix
newyorkhaunted.bandcamp.com/album/nyh72-mrs-dink-amanitae-ep
degeneratetrifecta.bandcamp.com