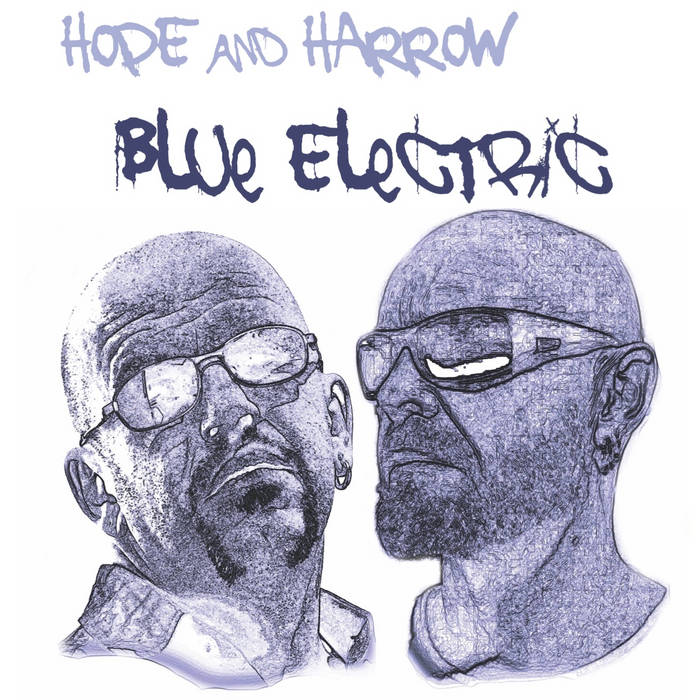 28 years had passed between recording the 1st and 2nd SUFFERHEAD EP's, Hope & Harrow's careers both heading off in different directions, but nonetheless once the decision was made to reconvene the new tracks came together spontaneously and intuitively. A year later Walter Robotka of Austrian label Klanggalerie was in touch to ask if there was any possibility of adding some new tracks to SUFFERHEAD 2 to make an album.
Once again the tracks came together with a naturalness and ease despite now being from different hemispheres. David Harrow revisited the existing tracks, fine tuning and remixing in order to get the whole collection sounding cohesive and dynamic.
The whole album is based in a European Electronic tradition, experimenting with the form and stretching it into new areas as the expertise of Harrow's compositions lead the way & Hope's restless vocals refuse cliché and challenge the boundaries.
2019 sees the digital release reappearance through the pairs own labels and the other usual download portals.

As well as this we have a limited amount of pro digi-pack CDs available at barely more than the cost of postage from Hope's New Zealand base.

Originally released by Klanggalerie in 2015