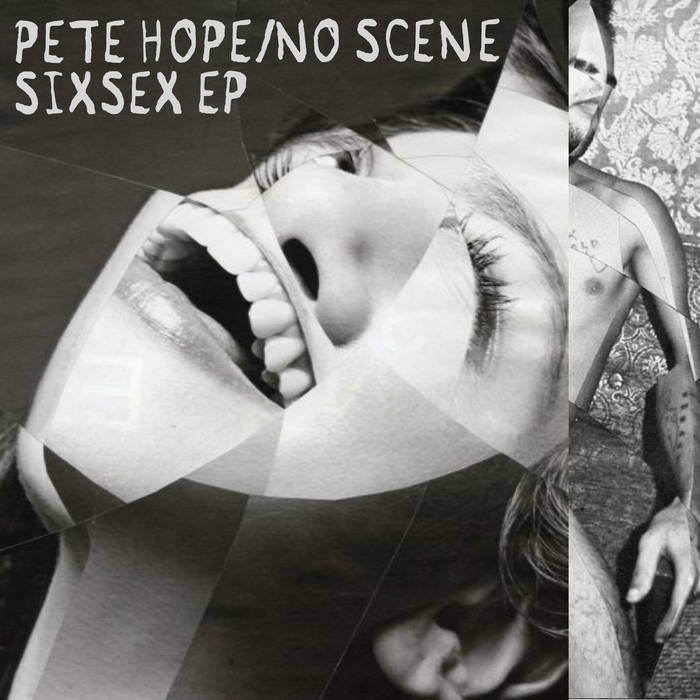 A REVIEW by LAWRENCE BURTON
thefatoldman.blogspot.co

On which Peter Hope continues to serve up material which may not even be music as we understand it, once again demonstrating that actually, it hasn't all been said. This peculiar six tracker has that same sense of under the counter photocopied unease which characterised early Whitehouse albums as media you probably shouldn't have in your possession, except it's sonically quite different - bit more interesting, to be honest - and the focus seems to be on sex as an obsession or hunger rather than power. As with Hope's other work, it can be quite difficult to tell what's going on here or where it came from. It's machine generated, digitally manipulated, and yet still somehow rough as fuck, or at least rough as bounced cassette tapes with all the attendant hiss and rumble; actually no - rough as fuck works fine. It might almost resemble techno except the rhythm is the imperfect pulse and throb of performance screwing. You could move to it, but dance - not so much.

This really needs to be on vinyl.