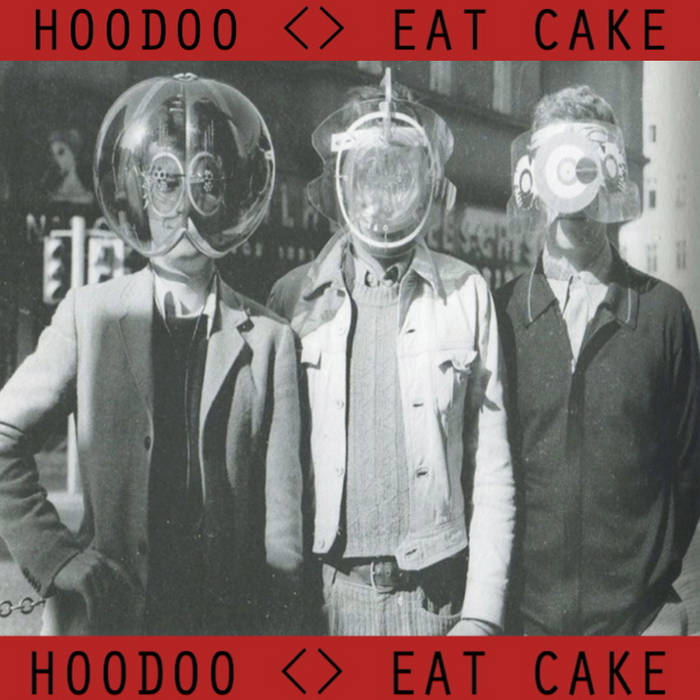 Formed in 1993 Hoodoo were DJ Parrot (Sweet Exorcist / All Seeing Eye / Crookedman) Pete Hope & Dave Lloyd. In 1994 Hoodoo re-grouped for a 2nd coming, kicking off proceedings with the release of the UN-SQUARE DANCE 12" on Indochina which shook up alternative dance floors & started the square ball rolling. EXPLODING MIND FUCK was to be the follow up which hovered on the brink of release for most of '95 as various labels shuffled nervously. The 'DON'T BREATHE' session was recorded for the soundtrack of 'The Friend's Story', by Dawn Shadforth, for BBC2's Battered Britain series. Earth Records ran with SILENCE, which was released in '96 on the '7 HILLS CLASH - SIGNALS FROM THE UNDERGROUND' album. In a climate controlled by Drum & Bass HOODOO found themselves out of step once more & celebrated their Square Peg status by recording FUCKIN' WITH ME & I HELD ON which utilised the outsider talents of Avant-Gardists Charlie Collins & Ross Lambert. This, fittingly, was their parting shot. Viva la Difference.