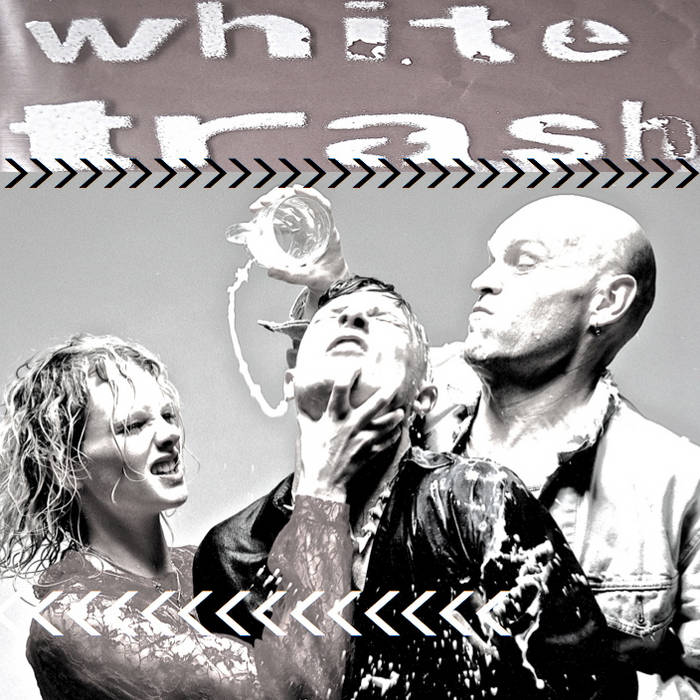 Between 2001 & 2003 WHITE TRASH plied their offensive wares. An unholy trinity of Abrasive Northern Electronics, Scottish Rap & Punk Anger. ‘x3’ collects all the releases; 3 12” vinyls on 3 different labels,... 3 phases of TRASH.
The bad chemistry was what made it all work and what would we destroy it, but that was a given. N.M.E. loved the first EP so much they reviewed it twice & followed the band to Iceland to catch their debut performance. There were break-ups & breakdowns, fall-outs & fights, pissed jeans & missed flights. The life of WHITE TRASH was one long abusive relationship destined to implode..... gloriously..... which it did.
>>>> Bare Witness > SEDATION IS THE ONLY MEDICATION <